Seventeen-year-old Teagan McNeel falls for captivating Garreth Adams and soon discovers that her crush has an eight-point star etched into the palm of his right hand-the mark of an angel.

But where there is light, dark follows, and she and Garreth suddenly find themselves vulnerable to a dark angel's malicious plan that could threaten not only her life, but the lives of everyone she knows.
Divinely woven together, Angel Star takes readers on a reflective journey when one angel's sacrifice collides with another angel's vicious ambition in a way that is sure to have readers searching for their own willpower.

For Teagan, these last few months have been heaven on earth- especially now that Garreth, her boyfriend and guardian angel, is earthbound. But perhaps Garreth is becoming a little more human than either of them expected. Now, Teagan must realize that her world is once again about to shift, as she questions the faith she held in others against those once considered enemies.

In this continuation of Angel Star, Lemniscate will draw you even deeper into the world of dark and light as Teagan realizes the angel who could possibly save them all is the one angel she feared the most.
paperback 978-0982500583
also available in e-book format
Amazon  Barnes & Noble

Like his fallen brother Lucifer, Hadrian has been ordered by his fellow angels into a reflective state known as the Bliss. Having also grown enamored by the same darkness that inhabits human souls, he feels that Lucifer's banishment was too severe. Forever influenced by that horrific event, Hadrian vows revenge and ventures to Earth to follow him, unwittingly starting an eternal competition for the control of human and angelic souls alike. In this Angel Star novella, THE BLISS will show how the battle between dark and light truly began.

ANGEL STAR IS AVAILABLE IN THESE COUNTRIES:
U.S.A.
THE NETHERLANDS
GERMANY
HUNGARY
POLAND 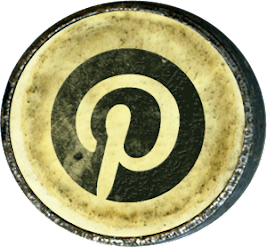 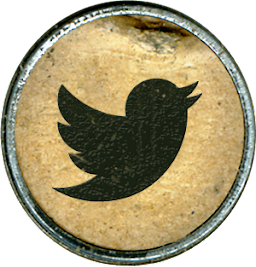 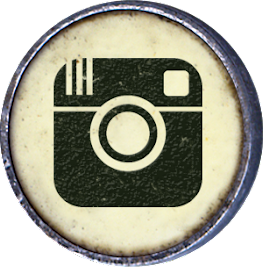 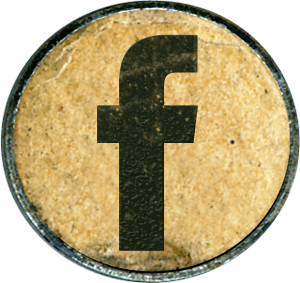